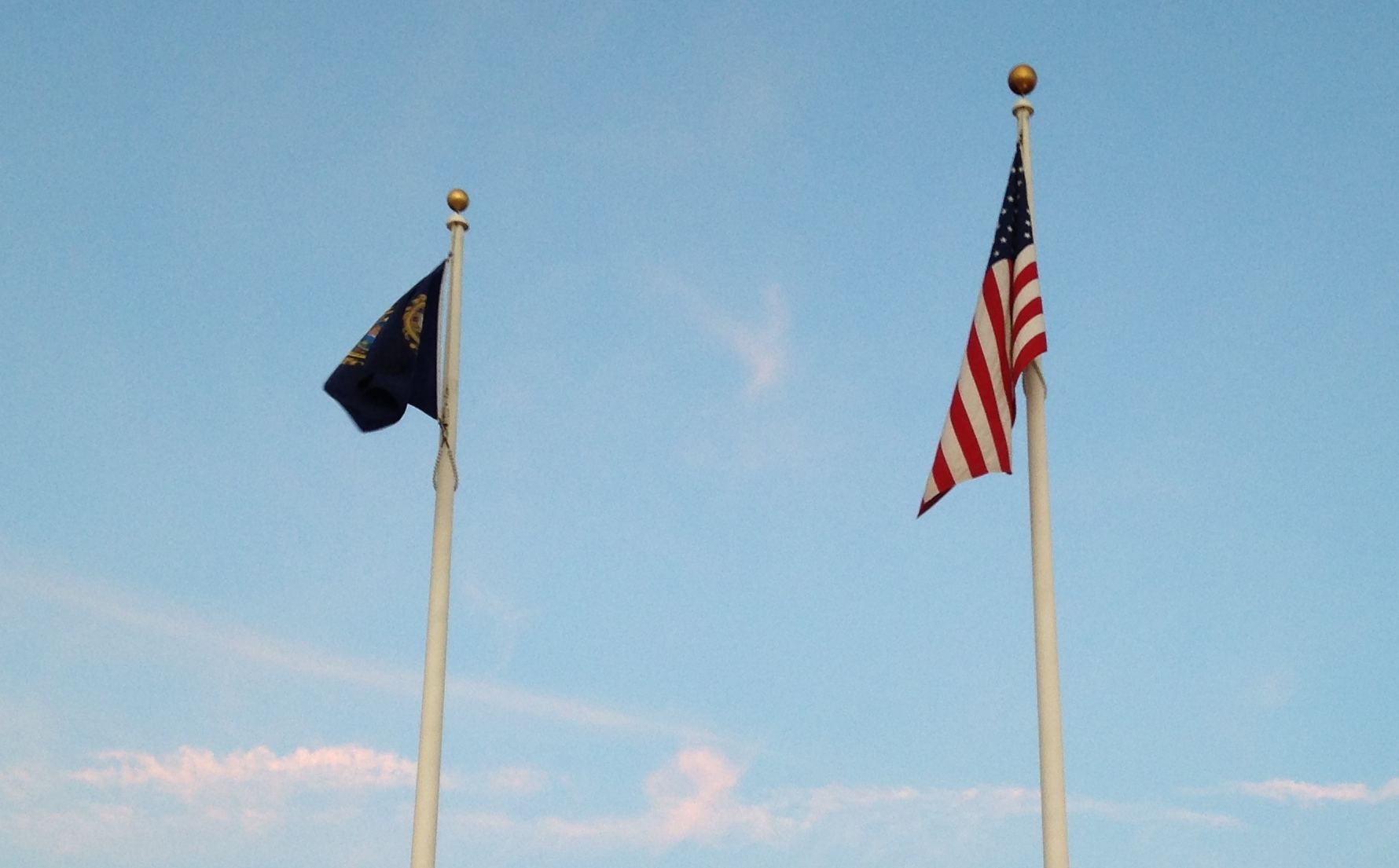 Advocacy Groups exist to be the eyes and ears of their members. Members trust them to uphold their stated goals. People are working hard to make ends meet and give their hard earned money to support the Advocacy Groups they believe will actually do what they say, whether that is to keep them informed about legislation and policy or feed the hungry or rescue victims of human trafficking or whatever.

Advocacy groups come in every imaginable form. From those mentioned above to save the baby seals and protect our pine trees.

The donors, usually termed members, are occasionally mislead though.

Au contra ire’, in some cases, my Dears.

You will have to be aware of the facts for yourself.

Scott Phillip Brown is indeed a former US Senator from Massachusetts, established residency in New Hampshire, and is running for US Senate in this state.

Brown was endorsed by National Right to Life for his reelection bid for US Senate in 2012, which he lost. NRLC spent over $45,000 on mailers for Brown, despite David O’Steen acknowledging he was pro-abortion, but saying the support was necessary to keep his opponent, Elizabeth Warren, out of office.

There is no record that Brown has been endorsed by NRLC for his bid from NH, but he was endorsed by Mitt Romney in July over his opponent (another former US Senator) Bob Smith. Smith has a 100% voting record with NRLC.

Some quotes from NRLC and Massachusetts Citizens for Life on Brown:

“We consider him a senator who votes prolife,” said Anne Fox, president of the Massachusetts Citizens for Life. “We have to take his word for it when he says he is prochoice. But what we’re looking for is someone who votes prolife, and he does.”

David O’Steen, executive director of the National Right to Life, said the group occasionally supports candidates who favor legalized abortion, including Brown in his 2010 election.
“He is pro-choice,” O’Steen said. But “if you look at the two candidates, Elizabeth Warren’s position is very extreme. She can only be characterized as pro-abortion.”

The National Right to Life Committee has spent about $45,000 sending out mailers backing Senator Scott Brown, even as he supports legalized abortion.

Brown has repeatedly said that he is pro-choice and believes Roe v. Wade should not be overturned.

In response to a reporter’s question over whether he would pledge to “never vote in the Senate to curb women’s reproductive rights,” Brown said he would agree.

In 2007, he voted to create a 35-foot buffer zone to keep protesters away from abortion clinics. In 2012, he voted to repeal a law that required women in the military who are victims of rape to pay for abortions at military facilities. He also opposed an effort to cut off federal funding for Planned Parenthood.

Thank you to Mr. Edmonds for his help in gathering this information for us.
Joshua Edmonds
Georgia Right to Life
Director of Education & Technology
http://www.grtl.org/

It is appalling that any organization would use member funds in a way so contrary to their stated charter. “No authentic ProLife organization could endorse Scott Brown.” stated an astonished, Kurt Wuelper, President of NH Right to Life.

NHRTL is a 100% No Exceptions, No Compromise organization. We recognize that nobody’s perfect, but if members give hard earned money to NHRTL Committee, Educational Trust, or the Political Action Committee, they can be assured we are not spending it on “prochoice” candidates.

NH Right to Life is not an affiliate of National Right to Life. There is an alternative group forming a representative form of government for the purposes of advancing a national 100% ProLife Network. National Personhood Alliance.

Who do you trust?