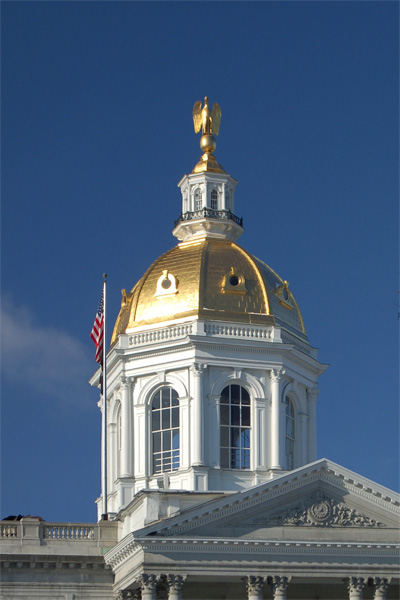 We are constantly hearing about candidates who claim to be ProLife. Some have voting records that we can check, but sometimes that can be tricky too.

For example; there could be a bill that proposed to protect babies from abortion, but someone introduced exceptions for fetal anomaly. If the legislator voted against it because of the exception clause, how would you know? One might, incorrectly, conclude why they voted against it.

In actuality, the legislator is unwilling to allow the killing of babies even if they are not perfect. That legislator is 100% ProLife.

Another example would be the candidate that shows up at every ProLife event. They have pictures taken with ProLife speakers and other known ProLife candidates. They proudly state that they are ProLife in literature and on social media, but they would be the first to introduce exceptions to good legislation.

Then there is the occasional candidate that claims to be prochoice or say that they have no opinion who would vote ProLife for a good piece of legislation. This person is willing to consider each piece as it comes and vote as a representative of his or her constituency.

Since this is the first issue, I consider it the first thing to find out. If the candidate is clearly principled and holds a ProLife position, then I can look into other issues. The only way, beyond researching votes, is to talk to the candidate. Ask them what they think.

Ask if they are willing for the legal murder of any group or category of people. It’s not really complicated. Even in case of fetal anomaly, if the diagnosis hadn’t been made and the child has been born, how old is too old to allow the parents to kill them? Remember that birth is just an event in our lives. We are most decidedly alive in the womb.

Of course, life is not the only issue we care about, but it is the first issue. Without the Right to Life, what rights are there?

Please be an informed voter and vote.